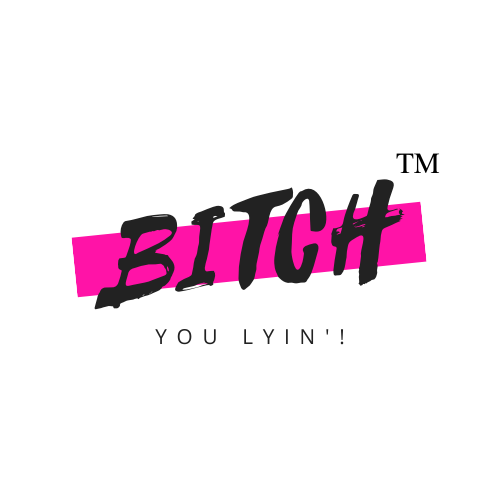 This no-holds-barred game is designed exclusively for the grown and sexy and to bring back the fun of girls night! We can leave our busy worlds behind, relax, have fun, and sip a cocktail with our BFFs! Most of all, be open-minded and be honest while playing because if not BITCH, YOU LYIN’!™

Tangie inspires others that regardless of the cards you’re dealt in life, YOU have the power to create your destiny by speaking to the universe and declaring what you will in your life! 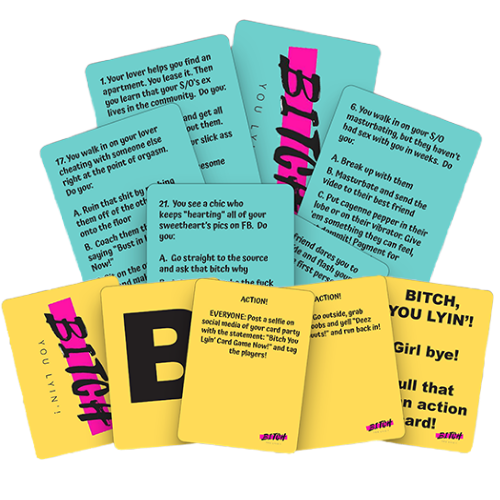 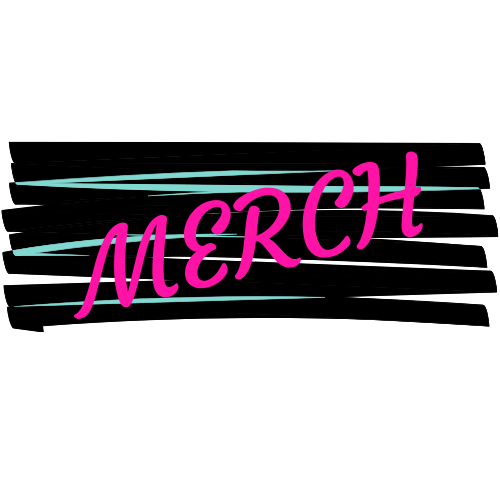 “Show the world that you rock with Tangie From Dallas! She is Commerce raised…Dallas made! 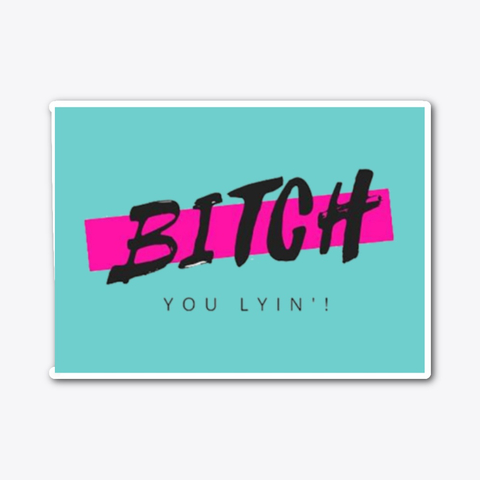 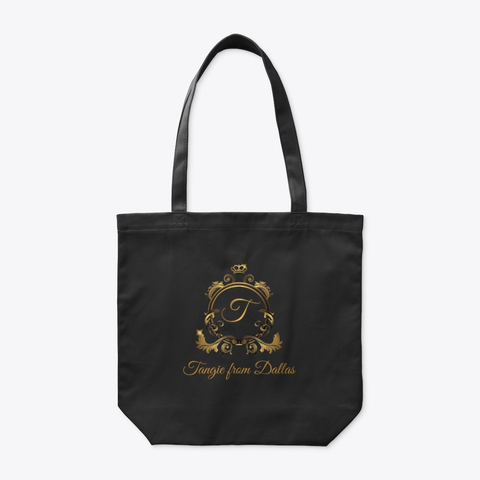 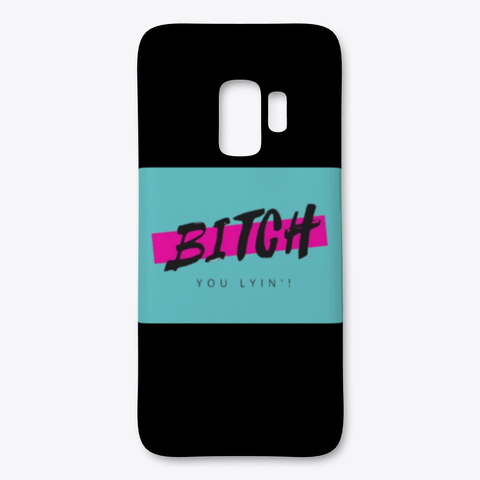 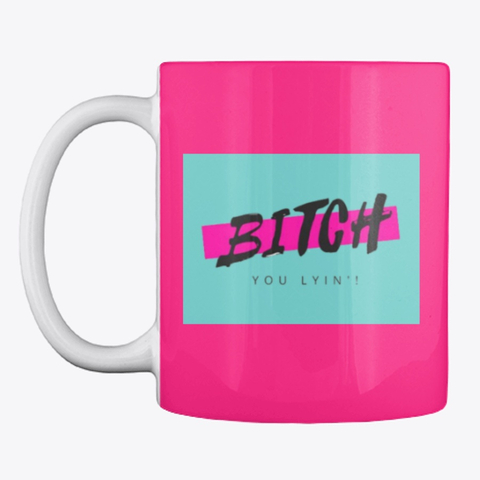 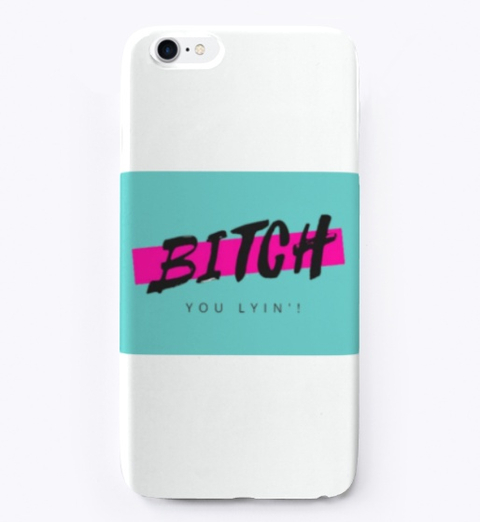 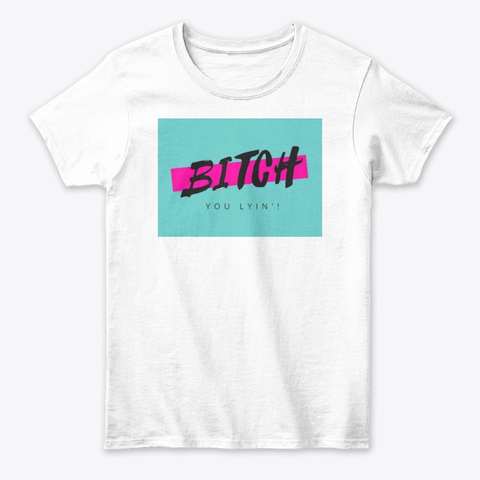 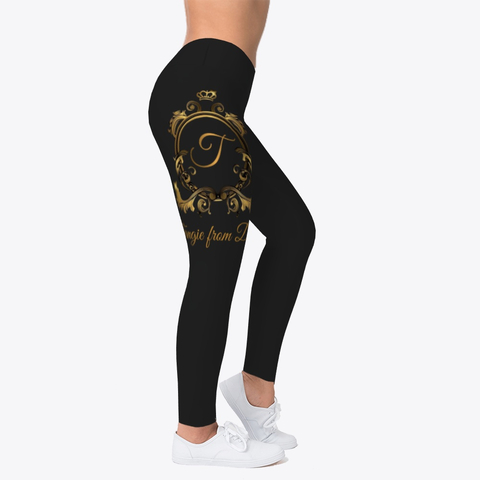 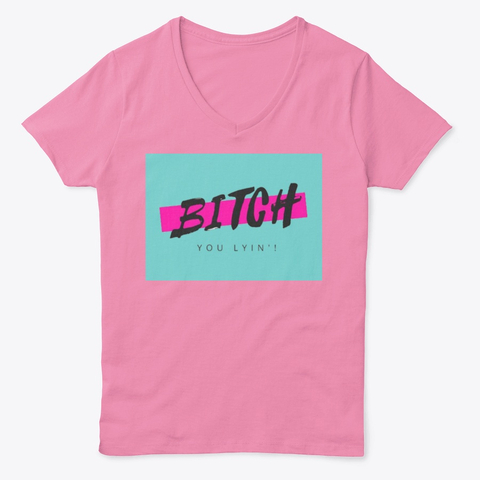 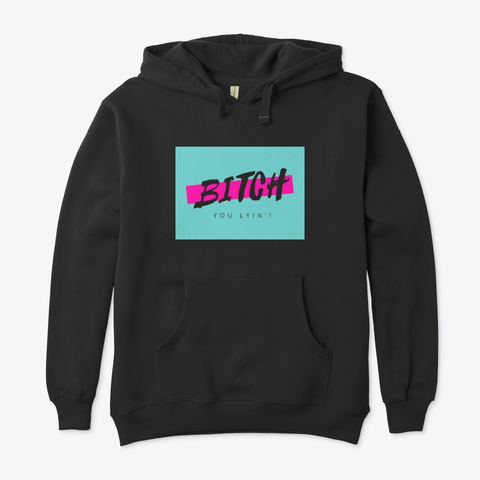 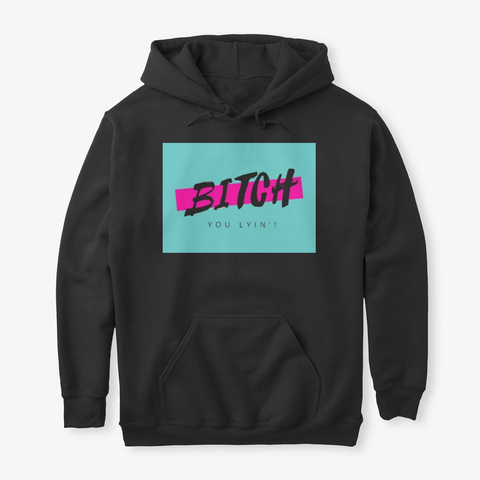 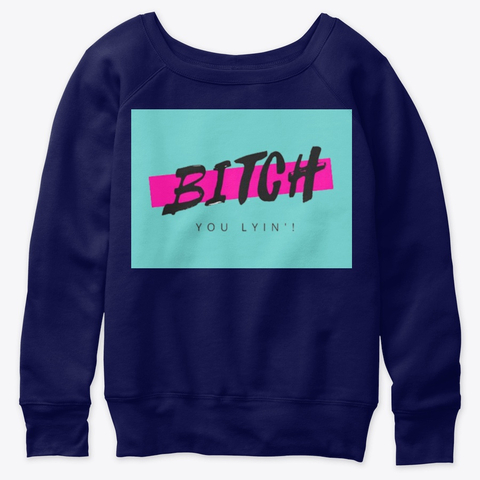 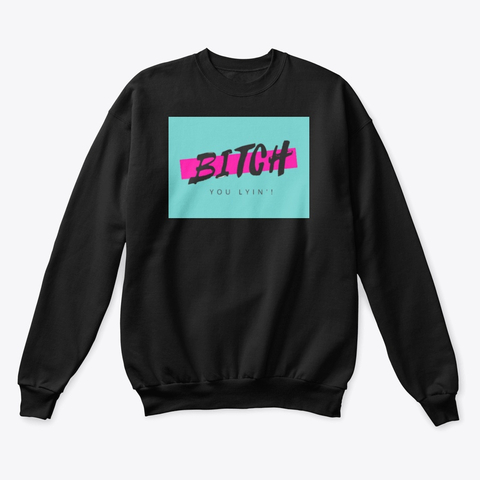 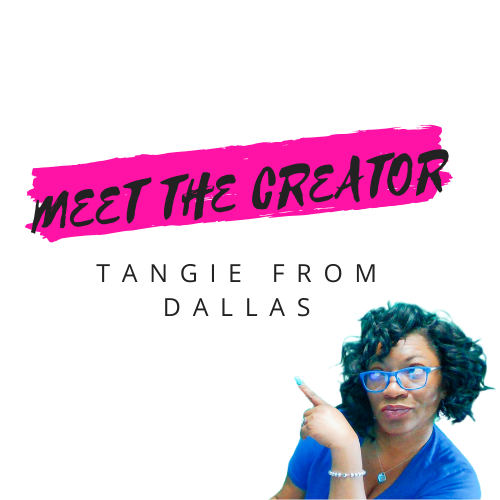 Tangela Hamilton, a southern belle that is professionally and affectionately known as Tangie From Dallas, was born and raised Commerce, Texas, a one-horse town just east of Dallas, Texas. She comes from a musically inclined and gifted family where at an incredibly young age, she sang in the Sunshine Band at Bethel Temple Church of God in Christ along with all over her equally talented cousins and other family members.

In her humble beginnings, Tangie sang with her talented family gospel choir, Third Generation, where she developed an ear for abstract harmony and was often relied upon to enhance the vocal arrangement within the group. From that group, a breakout sect with her three first cousins was birthed called LadyLyke where they recorded and performed original pop and R&B songs rich with harmonious vocal arrangements and a mature sound far beyond their years.

During her journey as a professional vocalist and songwriter, Tangie has recorded and performed as both a solo artist and a background vocalist. She kept her avant-garde style of writing on tap and recorded her first single, “Come See About Me,” by which all lyrics and vocals originated from her exclusively. More recordings, such as “Sexy Ladies’ Cat Call – The Anthem” followed as well as more performance opportunities with radio jingle contests, beauty pageants and local and regional shows. One of Tangie’s defining moments as an artist was singing on the soundtrack of the Merv Griffin movie production, “Rain” featuring super iconic stars as Faye Dunaway, Giancarlo Espositio, Brooklyn Sudano, Erika Alexander and Robert Loggia. Tangie embarked on her acting talents as well, with also having a background role in the same movie.

Tangie gained national attention from the role she portrayed as a jilted lover named Stacy Hammond in the reality show “Cheaters,” where her episode with the car wash scene (Season 8 Episode 6) was selected on E!’s The Soup as number 13 of E!’s Best Reality Show Episodes of All Time.

Ready to take her career to higher heights, Tangie decided to make a break for the bright lights of New York and moved from Texas to the East Coast on Father’s Day 2013 with her D­aschund  named Nat Nat in tow. Shortly after arriving, Tangie began her first project in which her first single, “Bright Light Show” details her journey from her humble beginnings from Texas on her trek to the Big City in search of her dreams.

Tangie currently resides in the Greater Washington, D.C. metropolis.  Be sure to connect with her on IG, YouTube and Facebook at @TangieFromDallas to see episodes of “The Bright Light Show,” products and for real, unfiltered and conversations about life and her journey!

A few of the productions that Tangie has shared her gifts are as follows:

“Only God Can Judge Me” (Teri Denine)